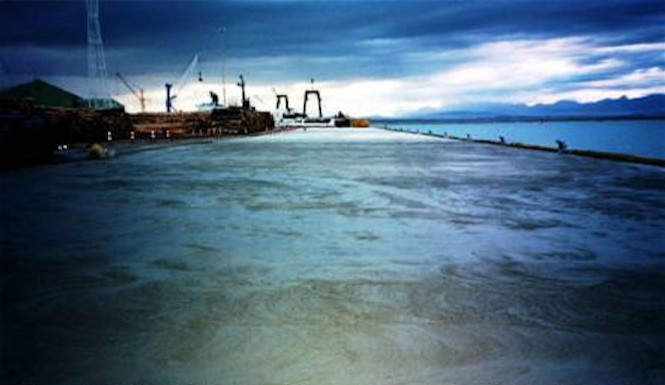 From years of heavy traffic, the concrete surfaces at the Kingsford Wharf in Port of Nelson required a new surface. An overlay mixture utilizing synthetic fibres was utilized to ensure that the new surface was engineered to be tougher, stronger and last longer. This new overlay was necessary as concrete in marine environments are susceptible to both chemical and physical attack.

The salt in the marine environment can have a negative impact on the glue that hold concrete together. Most salts can cause a deterioration of this glue into a weaker and have a greater volume then its original form. This can be exacerbated if the concrete is more porous or has steel reinforcement that is susceptible to corrosion

The steel within the concrete is also sensitive to chemical attack through corrosion. The electrochemical mechanism can cause the steel to deteriorate and rust which can also lead to concrete degradation.

Both of the aforementioned degradation mechanism in marine environments can ultimately lead to a softer concrete wharf that is less resistant to the abrasive forces from everyday use.

The objective of using fibre into the concrete was to increase the toughness of the concrete wharf to the abrasive wear from daily operations while maintaining a long-service life.

Years of use in a severe marine environment with combined chemical and physical attacked caused significant deterioration of the concrete wharf. Synthetic fibres were added at 4 kg per cubic meter. The synthetic fibres, illustrated below, effectively increased the crack resistance, flexural strength, without the risks of rusting in this exterior marine application. 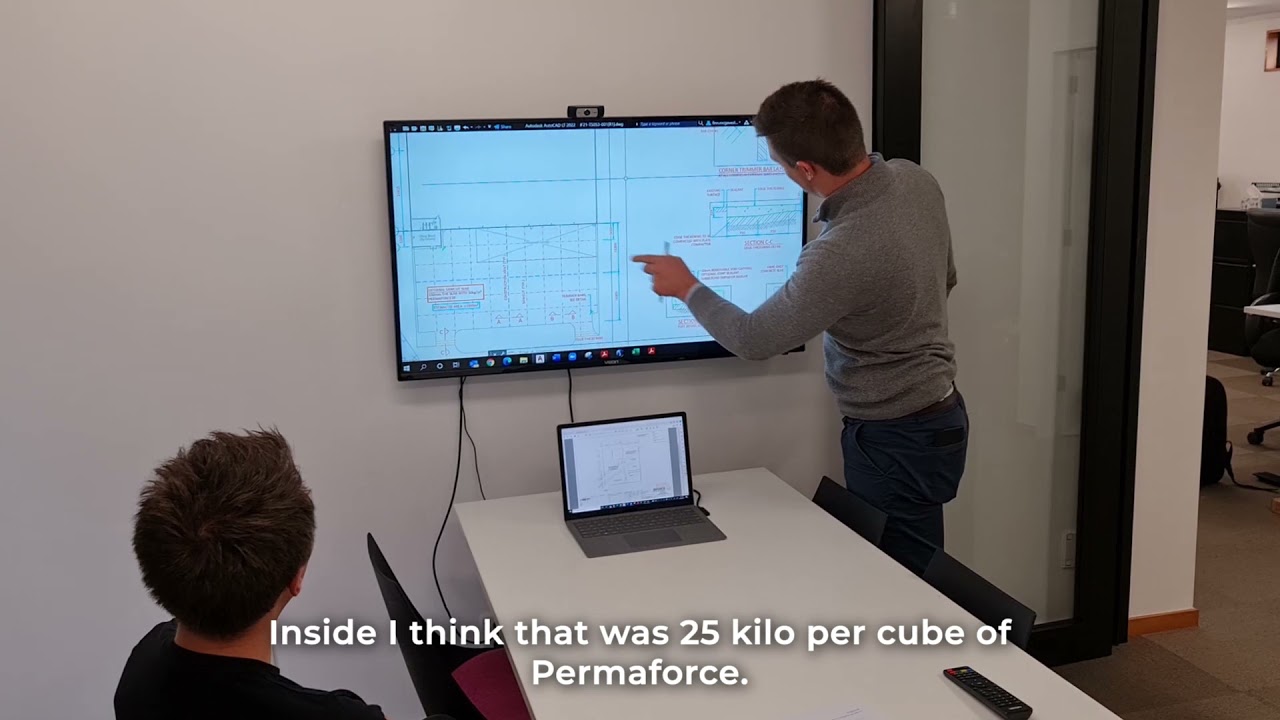 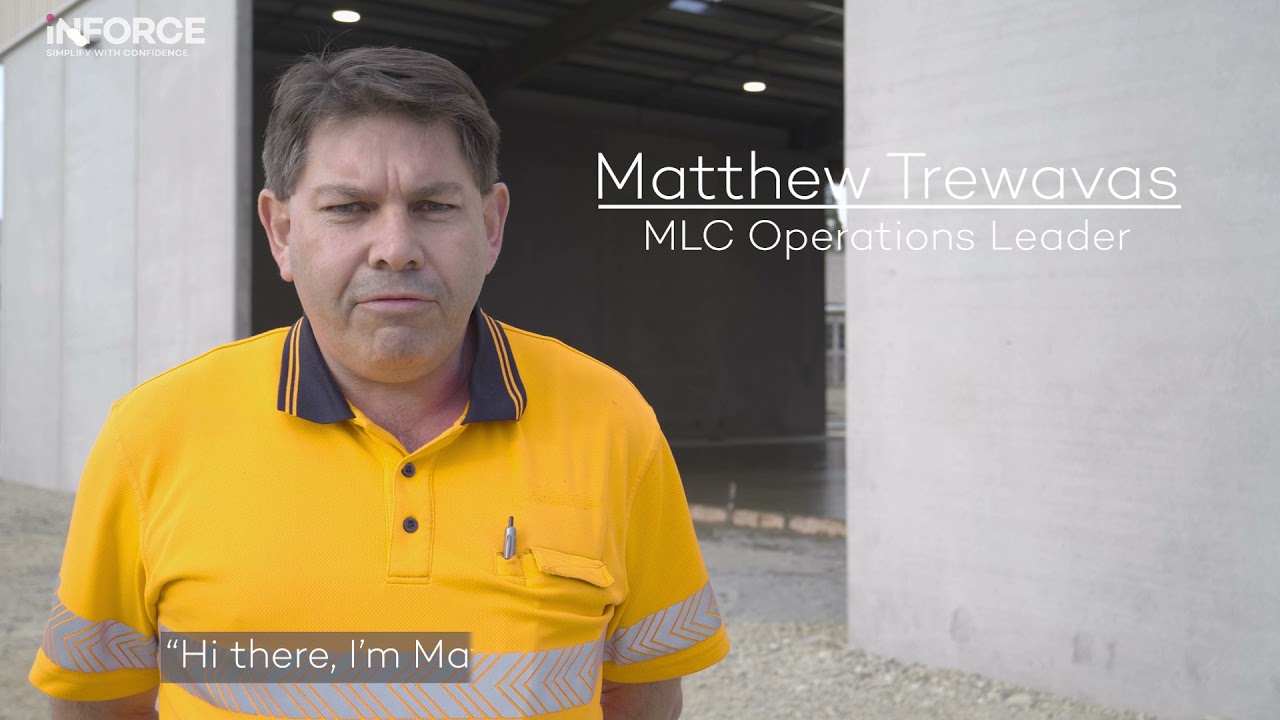 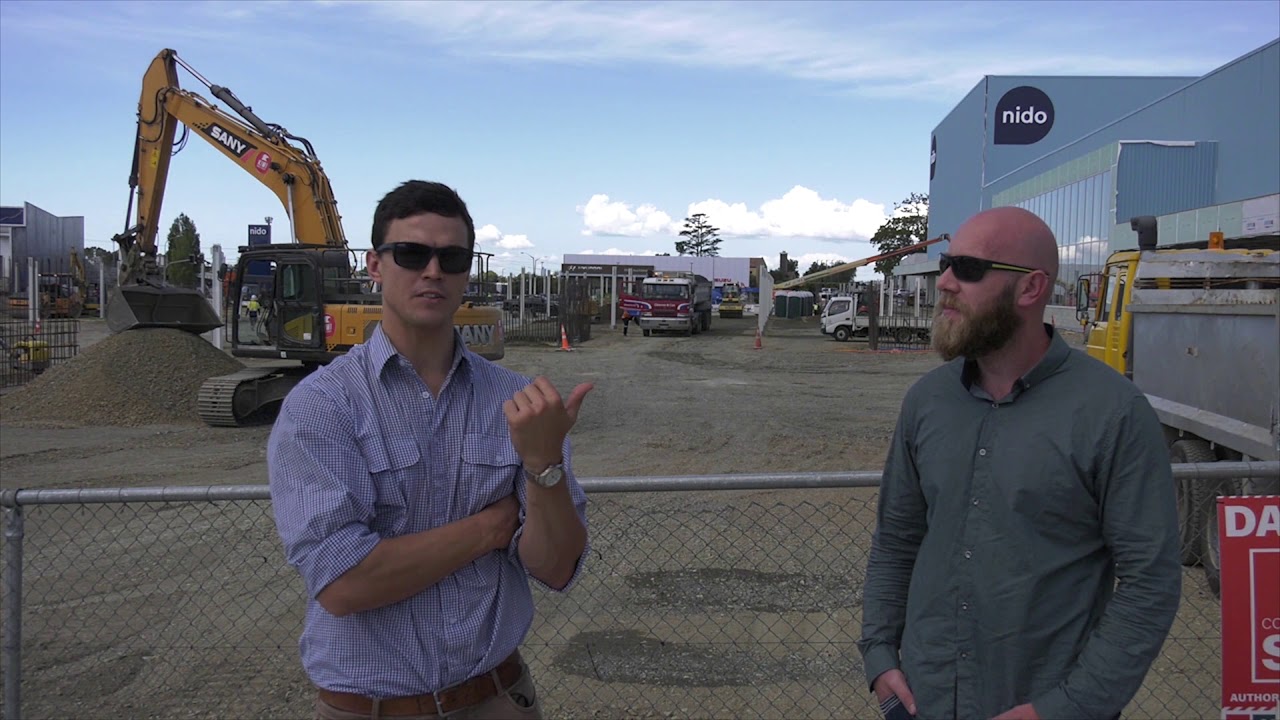