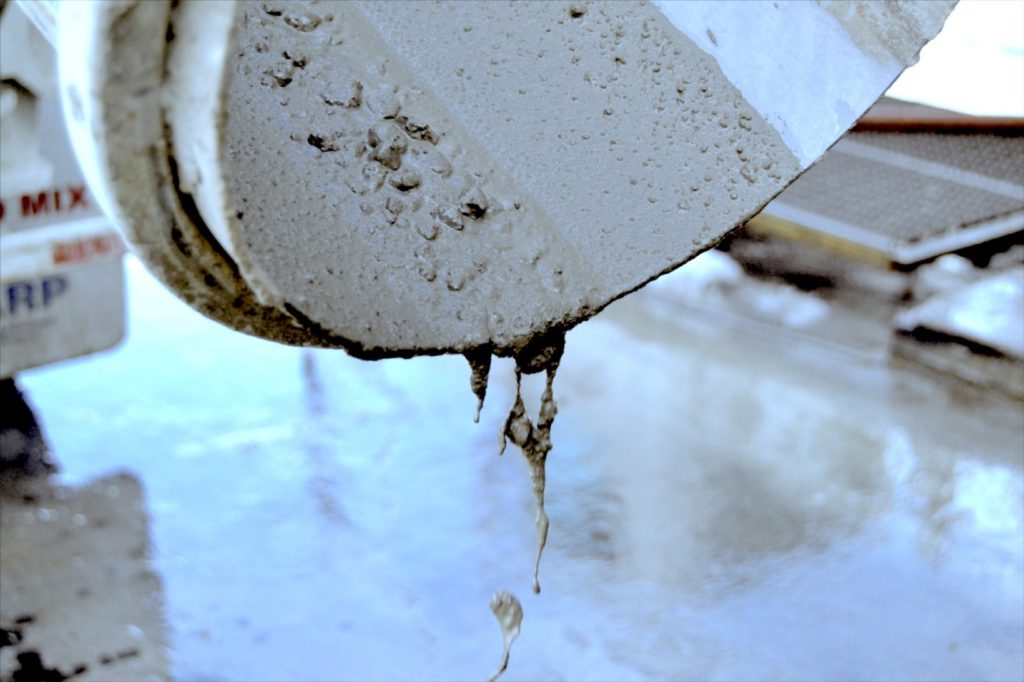 A common concern when using synthetic fibres in concrete is ‘floating’ of the fibres to the concrete surface. We hear this regularly in the market, largely from those who are yet to try fibre technology or those who have used fibre reinforcing without being truly aware of how to mix, dose or place the fibre reinforced concrete.

The common end result is a concrete surface that looks hairy from fibres floating to the surface.

This is an issue that can easily be solved.

The action of ‘floating’ is caused by the settling of the heavier concrete materials while the concrete is still in a fluid state. If the paste that makes up the concrete matrix is fluid enough, the fibres seperate from the fluid concrete mixture, and sit at the top surface of the concrete as the concrete cures and hardens.

After the concrete has hardened, the fibres give the concrete slab a hairy appearance which are the fibres protruding from the surface. An unconventional method for removing these fibres is burning them off (synthetic) or grind them off (steel). This retroactive method can cause premature cracking, flaking, and deterioration of the concrete surface; leading to a concrete that is less resilient to physical and chemical attack.

Instead of dealing with the floating fibres after the concrete has hardened; the concrete mixture can be adjusted to create fluid properties for both finishing as well as limiting the separation and floating of fibres to the concrete surface.

Listed are three of the many methods for adjusting the concrete mixtures to accommodate fibres:

While these methods require a bit more time to accommodate fibres, the end result is a concrete that is stronger, more durable and lasts longer to physical and chemical attack.

Stay tuned for our next article will cover methods and practices that mitigate the floating fibre phenomenon.

Let us know what concrete fibre questions you have before your next job site. 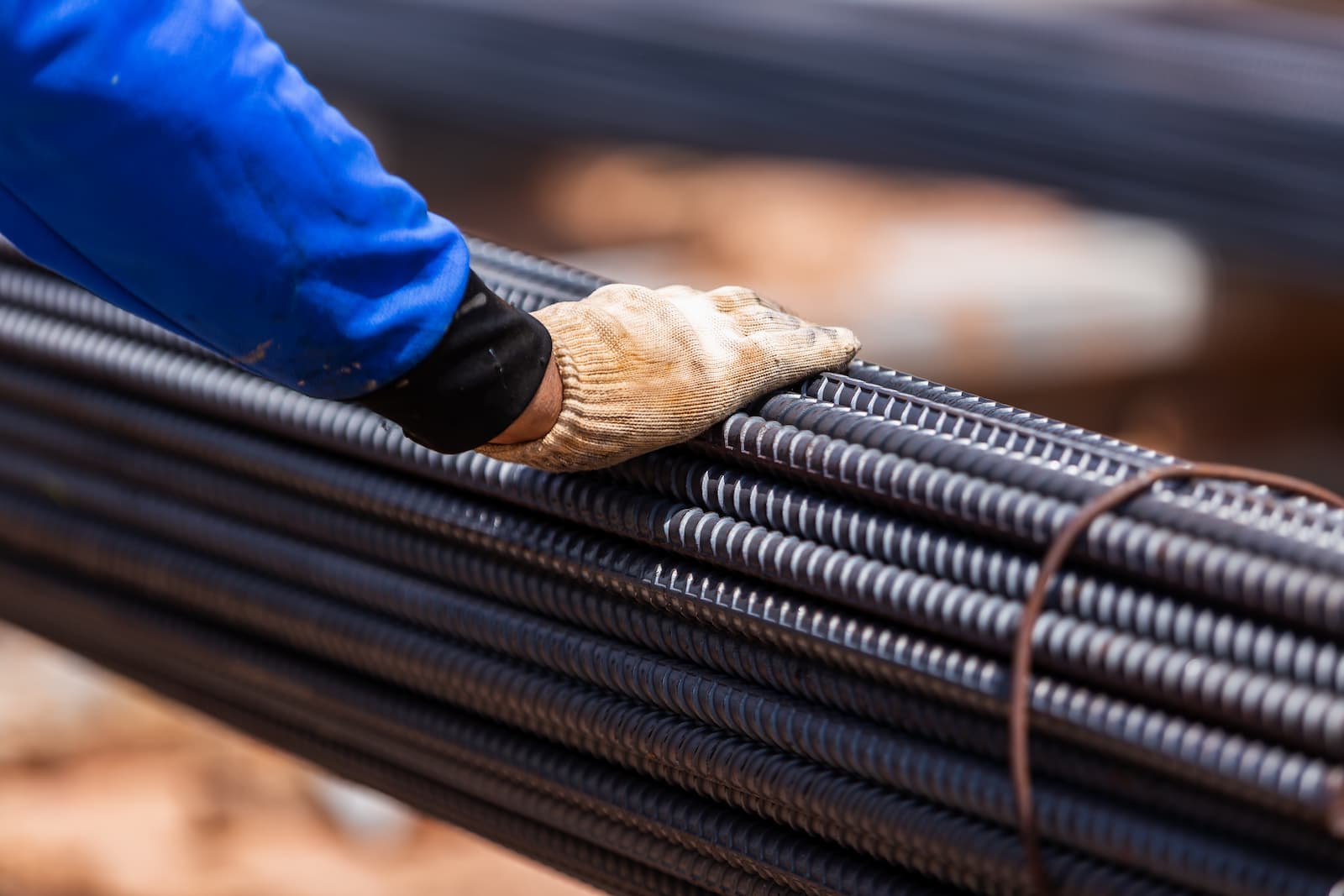 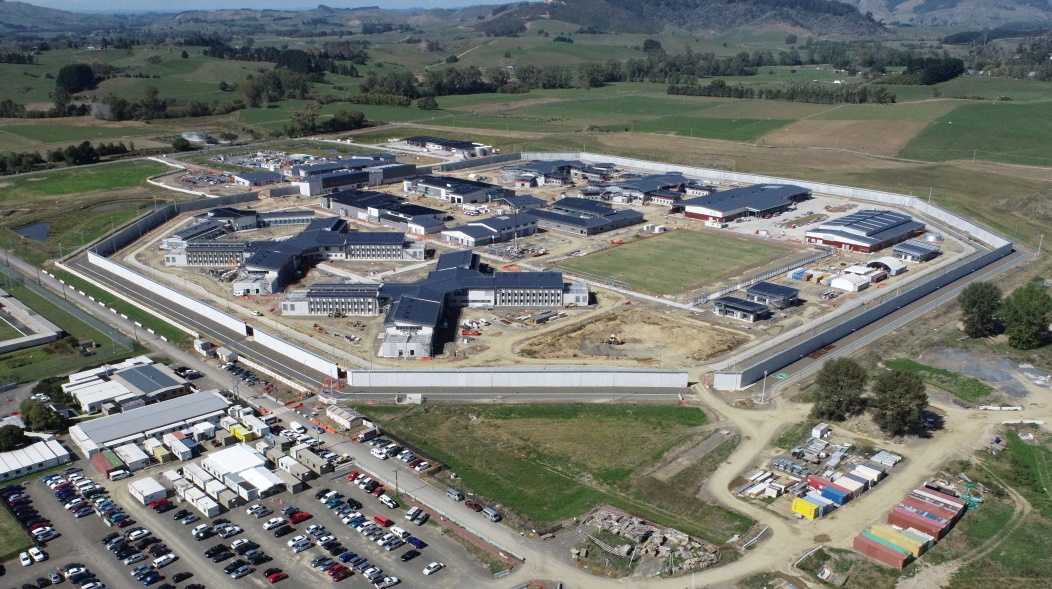 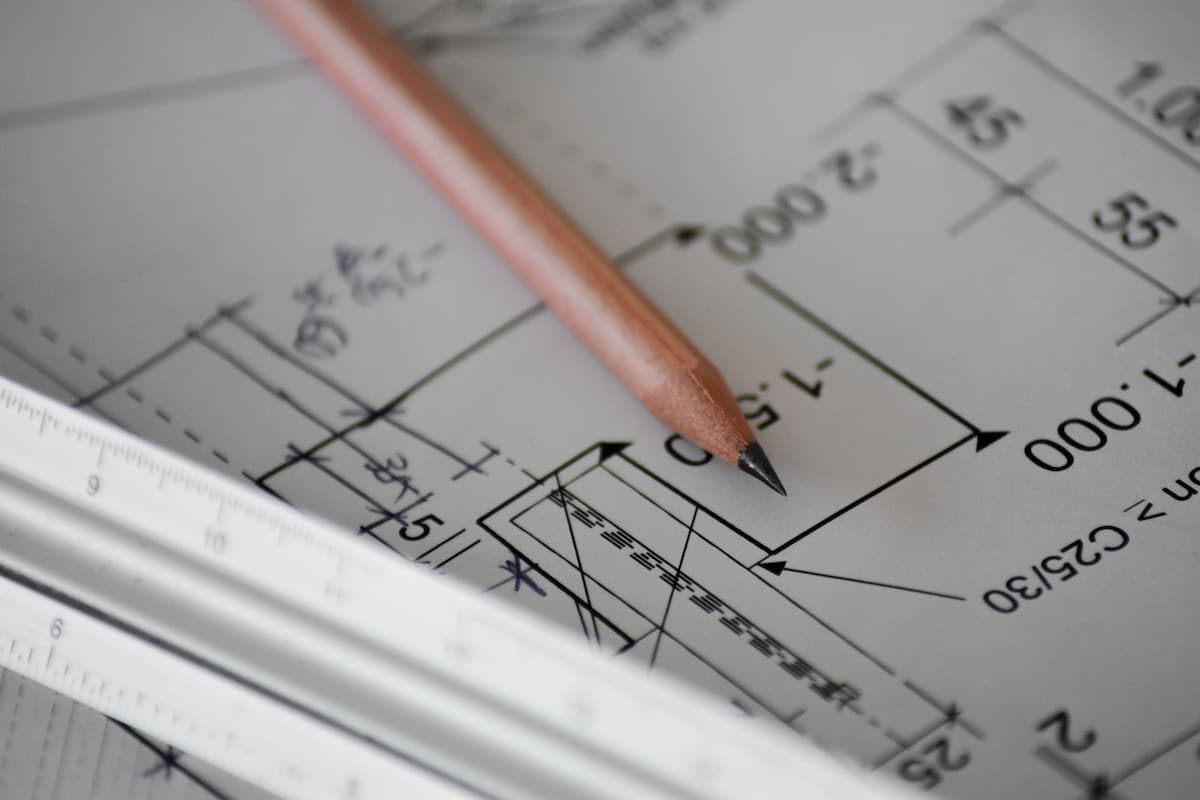