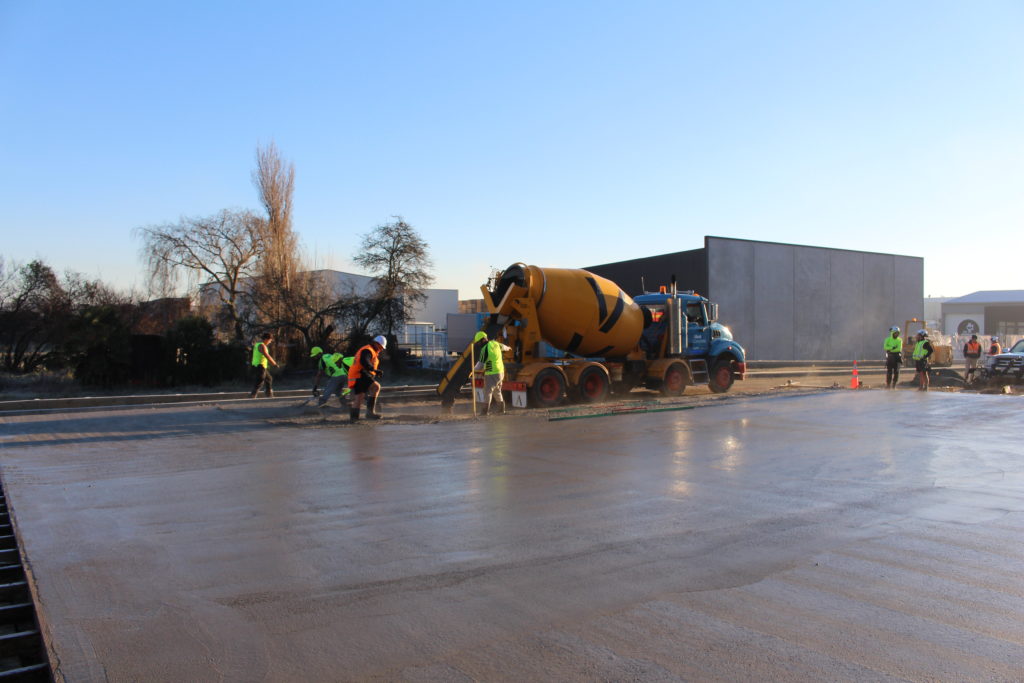 Early work by the US Army Corps of Engineers (Ludirdja and Young, 1993) investigated the effects of exposure to various poly fibres.  Polyester, polyacrylics, and polyamiucs (nylon) can potentially undergo alkaline hydrolysis in the presence of the highly alkaline pore water (PH>12.5).  In practice, this effect depends on the degree of saturation of the concrete, and the rate hydrolysis will occur.

The rate of fibre degradation will be limited by diffusion through fine capillary pores (0.1 to 0.0025 mm) and micropores (<0.0025 mm) and surface diffusion through films of adsorbed water on the walls of the larger pores. Capillary pores down to 0.1 mm in diameter will be largely empty of water at 70 percent Rh and hence the movement of water within the concrete is restricted. This will reduce the rate at which hydroxide ions can reach the surface of the fibres to initiate hydrolysis. Unless hydrolysis advances to a point where the tensile properties of the fibres are significantly reduced, it need not adversely affect their reinforcing capabilities; failure usually occurs by pullout rather than by mechanical failure.

Initial degradation of fibre-reinforced concrete composite would be accompanied not by a drop in ultimate compressive strength or modulus of rupture, but by a loss of toughness and crack control.

Synthetic fibres cannot withstand high temperatures. Concrete floors in warehouses and other closed facilities may be exposed to high temperatures during a fire. Most plastics soften and lose much of their tensile properties at temperatures in the range of 150 to 250 °C. At these temperatures fibres would lose their properties and the slab would behave as unreinforced concrete. The maximum ambient temperatures of external slabs do not rise high enough to cause a problem. (Ludirdja and Young, 1993)

exposed to an ionic environment of sodium and chloride ions created by salt water at different temperatures of 71 C and 7 C for six months, the tensile properties of the PP fibres remained unchanged. Other experiments in simulated saltwater conditions for 33 months, and found that the rate of stiffness reduction was only 2.34%. It was concluded that PP has the best durability for non-structural applications in the saltwater environment.

Synthetic fibres aid in the reduction of plastic and drying shrinkage crack formation. As far as performance, there is an increase in the resistance of impact forces. Synthetic fibres are compatible with chemical admixtures, pozzolans, slag cement, silica fume, metakaolin, and cement chemistries (CIP,2018). 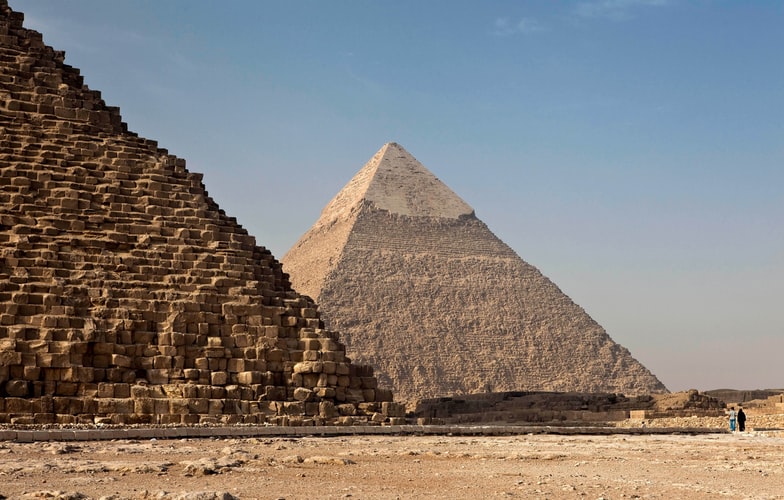 Towards a future with Geopolymer concrete 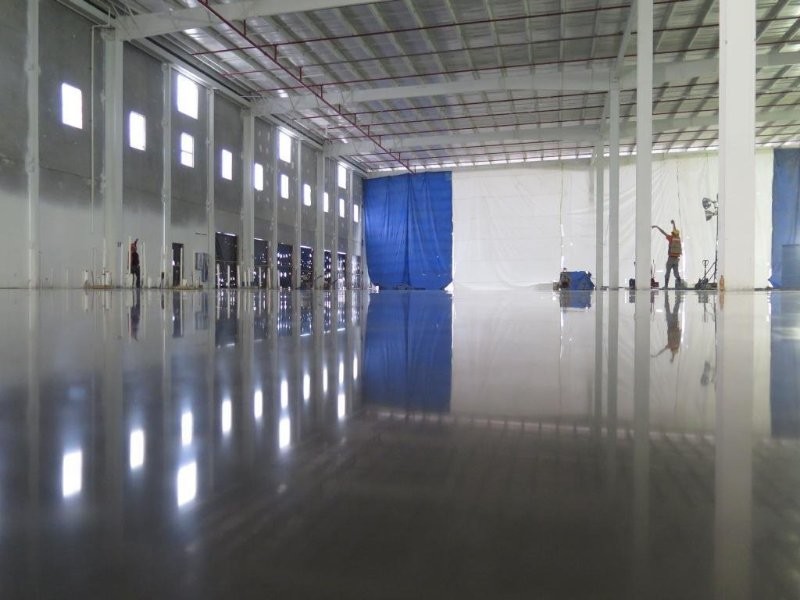 Flatness on a concrete floor. How to choose the conditions to demand.